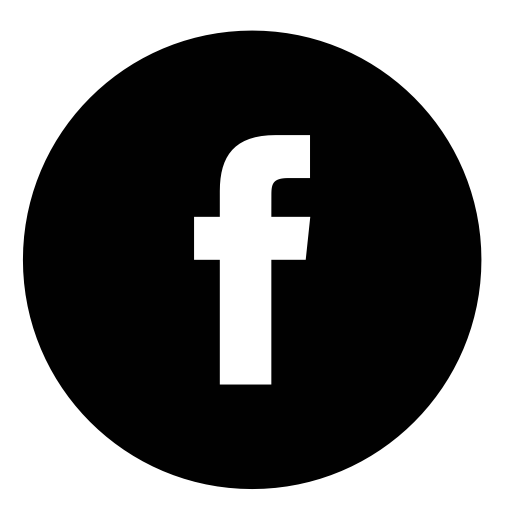 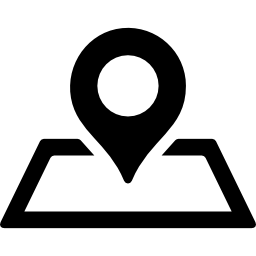 AND BE MOBILE WITH NVCF

From a Living-Room Bible Study to
a Regional Church…Now, a Global Ministry!

New Venture Grace Church (originally New Venture Christian Fellowship) began with Pastor Shawn Mitchell, his wife Laurie, and just five others as a small Bible Study in their home living room in the fall of 1989. With a burden to reach North County’s Oceanside community with the gospel of Jesus Christ, a clear vision that “Church was Never Meant to be Boring,” and great faith in an even greater God, New Venture outgrew its suburban neighborhood, and celebrated its first “official” service October 1st, 1989 at nearby Lincoln Middle School with 52 in attendance.

The ministry soon grew to four Sunday morning services and was dubbed “one of the fastest growing churches in America” in its time, meeting in 22 different locations before finally breaking ground at its permanent property in Oceanside, California. On July 3, 1994, less than five years since the first small gathering of seven, over 2,500 celebrated the opening services on the church’s 19 acre permanent church site.

Over the next 2 decades, New Venture would continue to expand, with the addition of a State of the Art facility for children, New Venture Christian Schools (1997), the Palms Christian Store (2009) providing over 4600 resources to TEACH people the things of Christ, the grand-re-opening of the Worship Center (2012) to REACH others through the sights and sounds of God, unveiling His message on 110’ iMax screens, welcoming top-billing artists as well as home-grown dynamic worship, sharing relevant Biblical teaching, and broadcasting the experience live online in 60 countries and counting…

Now, in 2020, New Venture embarked on a blessed partnership with Grace International Ministries to take the Lord's work to the next level. Today, as New Venture Grace Church, NVG remains committed to building into people who will RELEASE their gifts back into the community through a variety of programs, activities and ministries, addressing the needs, hurts and interests that unite all people. Reflecting the ministry’s belief that church should be biblical, enjoyable and relevant, and that all people matter to God, New Venture Grace's committed and faithful vision remains: “Helping People Find Christ … and Live Life to Its Fullest.” 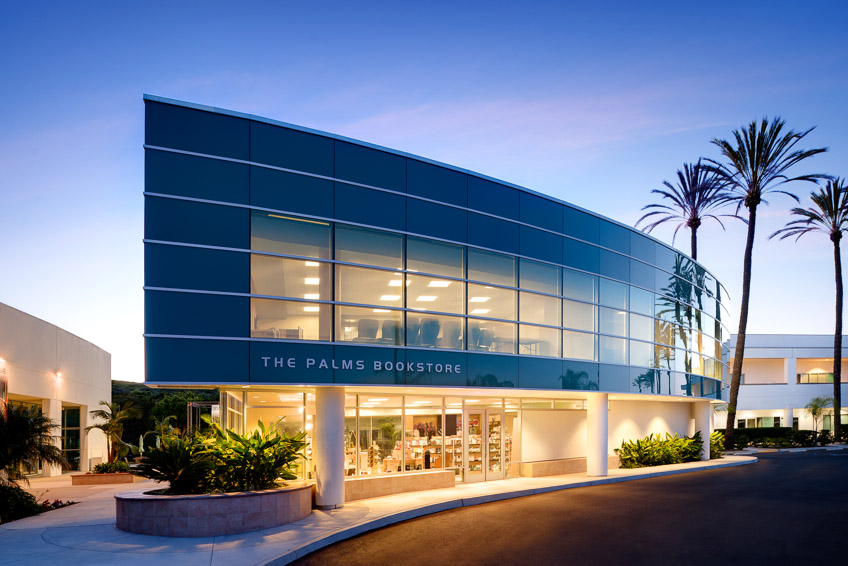 We've got your info! Thanks for joining us!
Oops! Something went wrong while submitting the form.

Sign up for our Email Encourager and receive updates, events, and news so you never miss a beat!